Scientists propose target of 100 dolphins by 2030 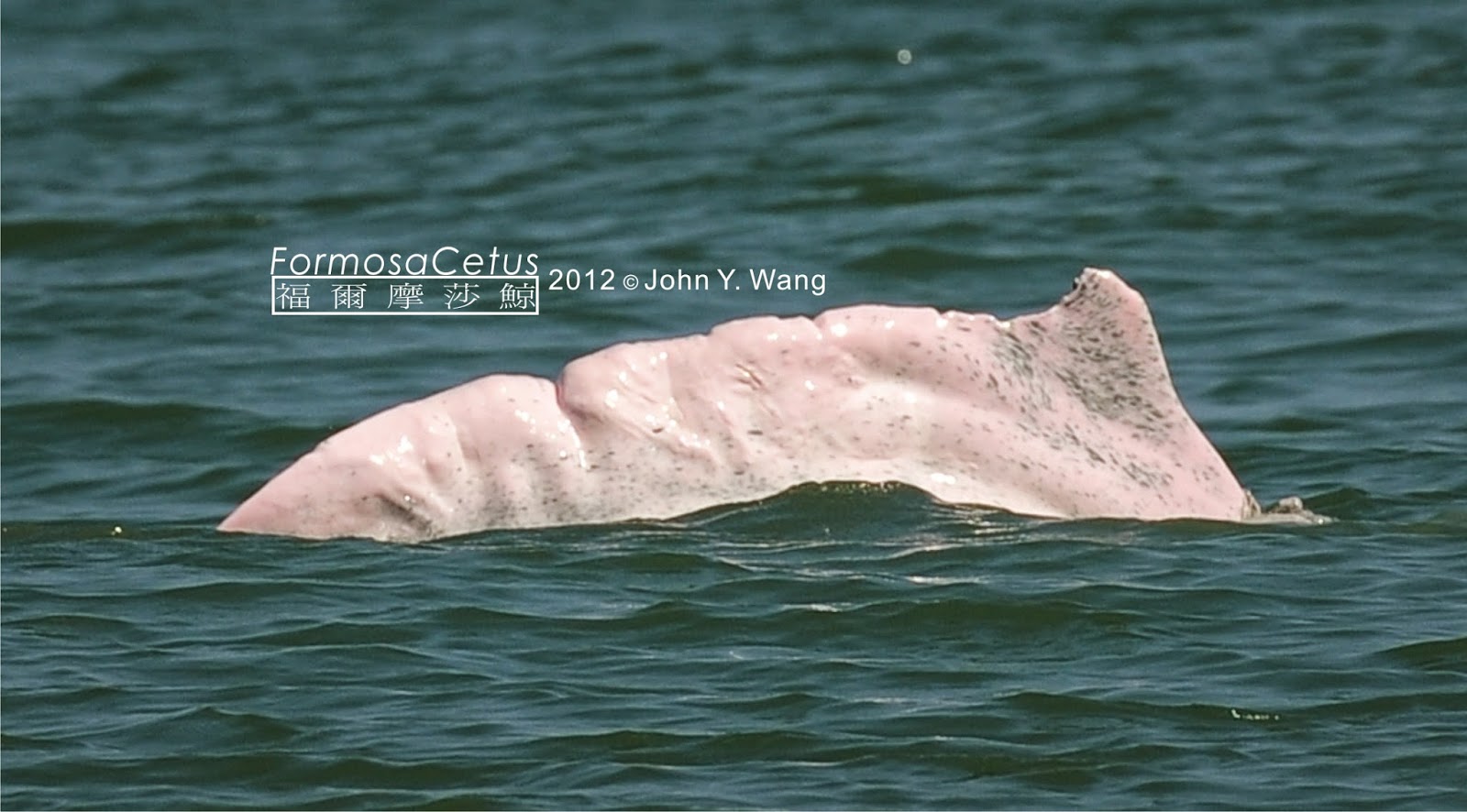 Taiwan’s critically endangered and biologically distinct White Dolphins (Sousa chinensis) and its fishers could both benefit from a switch to dolphin-friendly fishing gear, concluded scientists at an international workshop yesterday in Taipei.

The workshop participants, from Brazil, Canada, Hong Kong, Mexico, New Zealand, the Philippines, Taiwan, the United Kingdom and the United States, were invited by the Biodiversity Research Centre at Academic Sinica, the Marine Biology and Cetacean Research Center of National Cheng-Kung University, and Matsu's Fish Conservation Union. The workshop was held under the auspices of the Eastern Taiwan Strait Sousa Technical Advisory Working Group, an international group of scientists established in 2007 to provide conservation-based scientific advice to recover the Taiwanese white dolphins.

The Taiwanese white dolphins, which inhabit the nearshore waters of Taiwan’s west coast, number approximately 74 individuals. They face numerous threats, including entanglement in fishing nets, particularly gillnets. Dolphins can drown if they are unable to break free from a net, and such an impact may jeopardize the survival or recovery of the population.

More than 30% of the dolphins bear the scars of previous entanglements, and some dolphins still have nets wrapped around their bodies. This causes terrible suffering and impairs their ability to feed and reproduce.

Workshop participants suggested that Taiwan could set a target to increase the number of dolphins to 100 individuals by 2030.  This would improve the population from the IUCN ‘Critically Endangered’ listing to the ‘Endangered’ listing.

“The Taiwanese white dolphins are suffering from terrible injuries associated with fishing nets. The best hope to reduce this threat, and recover this critically endangered population, would come from banning gill nets in their habitat, and encouraging fishers to switch to more selective fishing gear,” said Dr. Peter Ross, Chair of the Eastern Taiwan Strait Sousa Technical Advisory Working Group and Program Director at the Vancouver Aquarium in Canada.

The international expert group welcomed the recent announcement by the Forestry Bureau that it will soon designate Major Wildlife Habitat for the dolphins.

The expert group encouraged the Forestry Bureau to consider increasing the Major Wildlife Habitat area from Longfeng Harbour (Miaoli County) in the north to Jiangiyun Harbour (Tainan City) in the south, and increasing the offshore boundary to 3 nautical miles from the shore.

The designation of Major Wildlife Habitat represents a management tool, but it will only be meaningful if accompanied by actions to reduce the threat from pollution, freshwater diversions, noise, habitat destruction and fisheries impacts.
Posted by Christina MacFarquhar at 9:29 AM